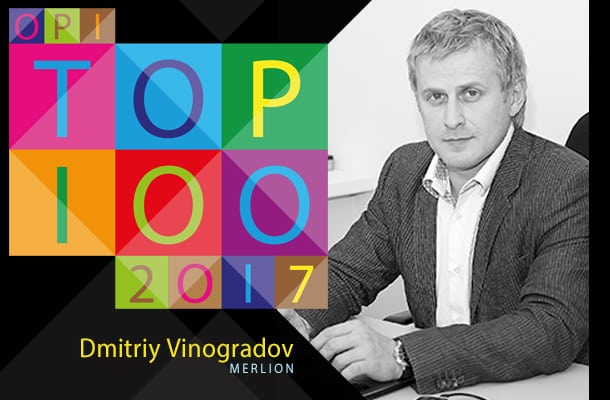 2017: New to the position as head of Russia’s largest broadline distributor, Dmitriy Vinogradov took over as CEO from Sergey Raskolov in December 2016.

He is no stranger to the company, however, having worked at Merlion for the past 15 years. Before assuming the role as CEO, he was head of the company’s broadline distribution business, its largest division in terms of revenue.

This year, Merlion acquired DSCon Distribution as part of its Value Added Distributor development strategy, and it has also signed numerous distribution deals taking its total number of brands represented to more than 450.

Vinogradov will keep working to strengthen the company’s leading position in all its major business areas including broadline and VAD distribution, computer equipment, office supplies, and office furniture.