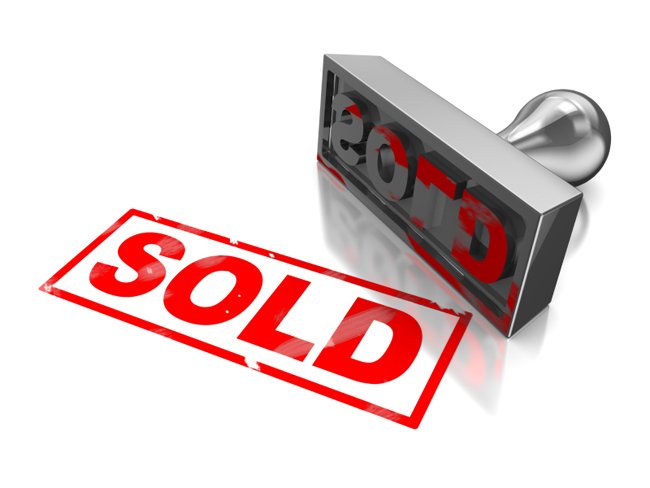 SPOT owner Better Capital had hinted at a potential sale of OPS last July, and although former SPOT CEO Jeff Whiteway told OPI that the business was not being actively marketed, he did point to some major investments at the subsidiary that could have a positive impact on its value.

OPS has annual sales of about £5 million ($6.5 million), but its annual operating margin (as of 2017) was more than 34%, making it a highly profitable business. Profitability is expected to improve further in 2019 as new services such as the cloud-based Oyez Gateway forms library are introduced.

In a release to the stock market, Better Capital said the net proceeds achieved by SPOT for OPS were “a significant premium” to the value attributed to these operations in Better Capital’s latest financial statements. The firm also revealed that these proceeds represent “a substantial proportion” of its carrying value of the SPOT investment.

In Better Capital’s interim results published in December 2018, SPOT was given a fair value of around £25 million.

No further financial details of the transaction nor the identity of the buyer were given, but the intention is that SPOT will make a repayment to Better Capital’s Fund II “in due course”. 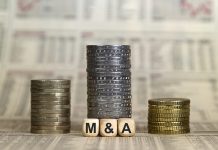 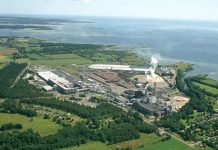