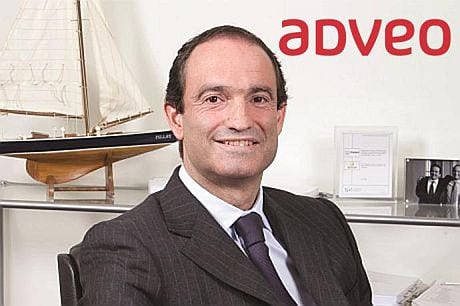 ADVEO (formerly known as Unipapel) began life as a Spanish stationery manufacturer and the transaction marked the completion of its transformation into a pan-European distribution and wholesaling group.

On the performance side, 2013 was relatively stable as sales remained relatively flat at €1.07 billion – although this masked a strong performance in France offset by steep declines in Spain – while adjusted EBIDTA was down about 3% to €47 million, a result that Álvarez-Miranda was pleased with in the context of a European market estimated to have fallen by about 8%.

Top of the agenda in 2014 is the continued integration of systems and processes across the group, with SAP implementation in Spain and France in the first half of the year. The CEO also has his eye on further international expansion – possibly into Latin America – but says that potential targets haven’t yet been identified.