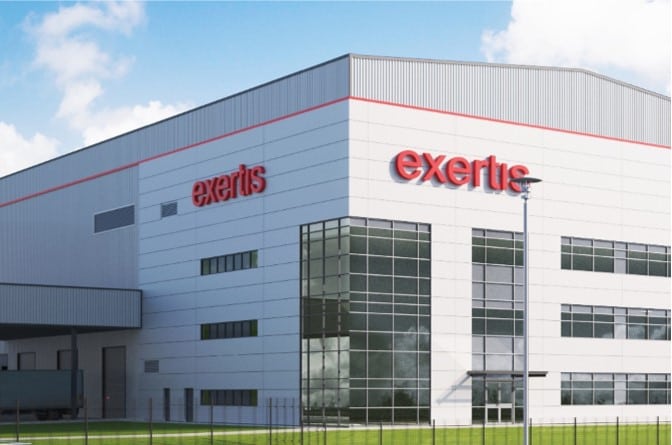 In what has been a planned move, Beaumont moved up from his Operations Director role on 1 April, succeeding former Managing Director Advani who will stay on with the company as Commercial Director.

The change comes following Advani’s decision to relocate to Portugal, although he will still be in the Exertis office every other week, he announced in a post on social media platform LinkedIn.

“I am still passionate about Exertis and will continue to focus on vendor relations and do everything I can to support Andrew to help the business exceed its goals,” he added.

Beaumont knows the Exertis Supplies business well. He first joined the firm in 1998 – when it was known as Advent Data – spending over 13 years as Financial Controller before joining the Myers Group in 2014 as its Head of Finance. He returned to Exertis Supplies as Operations Director in 2017.

“Andrew has been part of our succession planning process and is the natural choice to continue the great work that Raj and his team have delivered since we acquired Advent Data,” said Paul Bryan, Managing Director of Exertis UK & Ireland.

“Raj has led our successful supplies business for the past eight years, ensuring its continued growth and reputation as a leading distributor in this specialist market. I am delighted that he is staying on in a new role that will provide continuity in the relationships that he has developed with vendors and customers as well as offering support for his successor.”

Exertis Supplies recently won the Wholesaler of the Year award for the second time in three years at OPI’s annual European Office Products Awards (EOPA) where the business was commended for its excellent vendor and customer relationships alongside its product range, availability and speed of delivery.