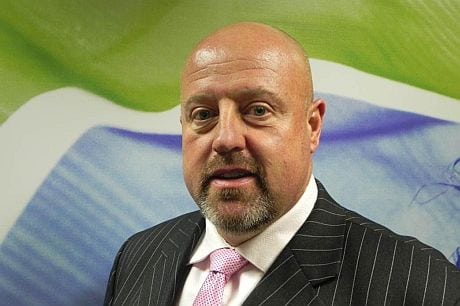 Five separate boards and operating divisions have been dissolved and Waltons now operates as one company with a single national identity and strategy. Major investments have been made in IT and distribution infrastructure; an ERP roll-out is currently taking place and the final warehouse consolidation phase will be implemented in Cape Town this year.

Despite all these internal changes, financial performance at the SAR2.2 billion ($200 million) reseller has been strong – sales and operating profit in the six months to the end of December 2013 were both up about 8%.

One key project is a revamp of Waltons’ retail network of 85 outlets. This will involve a merchandising refresh and the trialling of a franchise concept aimed at increasing Waltons’ presence in more outlying areas. Jenkins is also hoping to expand the chain into Zimbabwe. 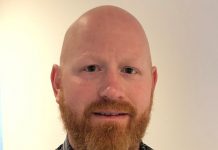