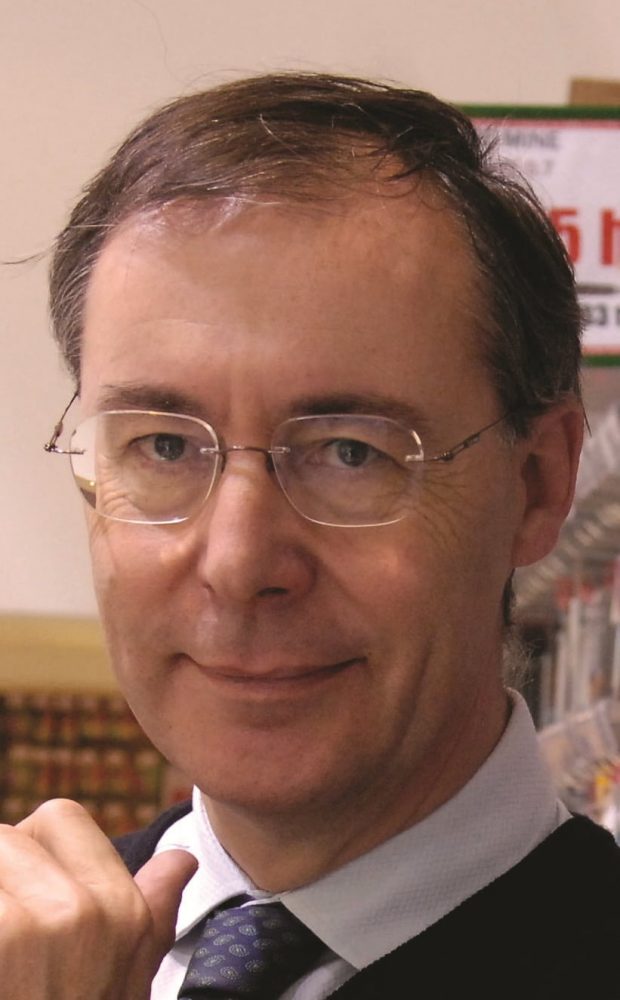 The past few months have also been marked by expansion into the Spanish market with several new stores in the Barcelona area and the first outlet in the French overseas territory of New Caledonia.

Recent initiatives include the expansion of a click-and-collect ‘drive’ concept, exploring the potential of 3D printing and offering technology products such as refurbished mobile phones.

CEO Bruno Peyroles has expanded his management team over the past year and has handed over more of the day-to-day running of the business to his daughter, Christel, as the founder concentrates on more strategic issues. He also continues to play a key role in the European trade association SOFEA, whose green product labelling concept derived much of its inspiration from Bureau Vallée’s own product labelling system. 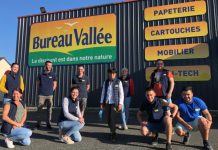