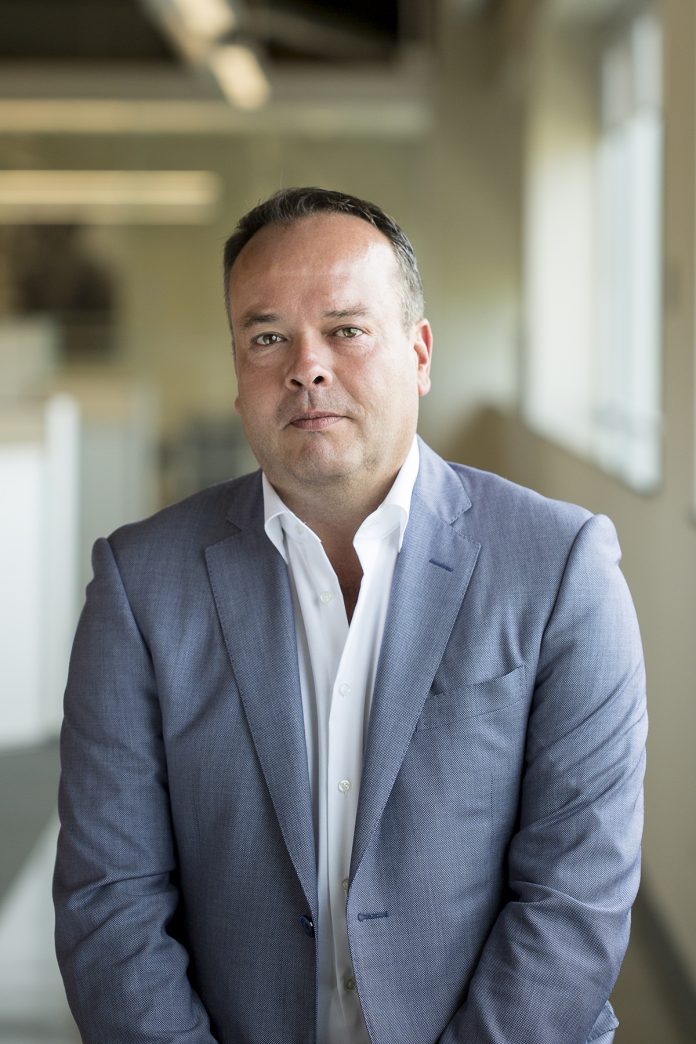 Michel van Beek began working in the industry in 1988 when he joined 3M. He was with the company for 12 years, working in various sales and marketing functions before taking a brief break from the industry. He returned to business supplies in 2001 when he joined GBC as EU County Leader. After five years he joined Fellowes, where he has held several titles, before becoming President EMEA & Asia Pacific in 2012.