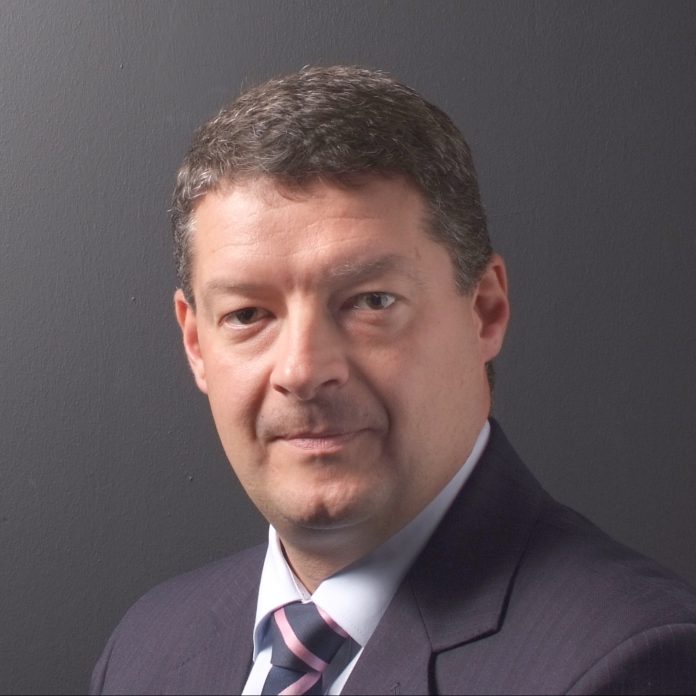 Steve Haworth began his career in the office products industry at ISA in 1991, selling telex and fax rolls. Throughout his entire career, he has either been an employee, supplier or customer of one of the EVO Group companies.

After various roles at ISA, Kodak and Pitney Bowes, Steve accepted a position in the enlarged Vasanta Group as Managing Director of Supplies Team in 2009. He gradually widened his role to include responsibility for all of Vasanta’s trading channels and joined the Vasanta Board in 2012. After the acquisition and merger of the Vasanta and o2o businesses in 2014, Steve assumed the role of EVO Group’s Sales & Marketing Director. He was appointed Group CEO in 2016.