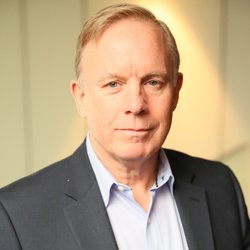 Following in the footsteps of his father, Fred Schoen, who founded the business in 1956, Kevin Schoen grew up in the business products industry. After studying business at the University of Southern Colorado, he returned to join the company in 1973. In 1978, when the company incorporated, he became VP, and when his father officially retired in 1992, Kevin became President and CEO. Since then, he has followed through with his mission to keep Schoen and Associates at the cutting edge of the industry.