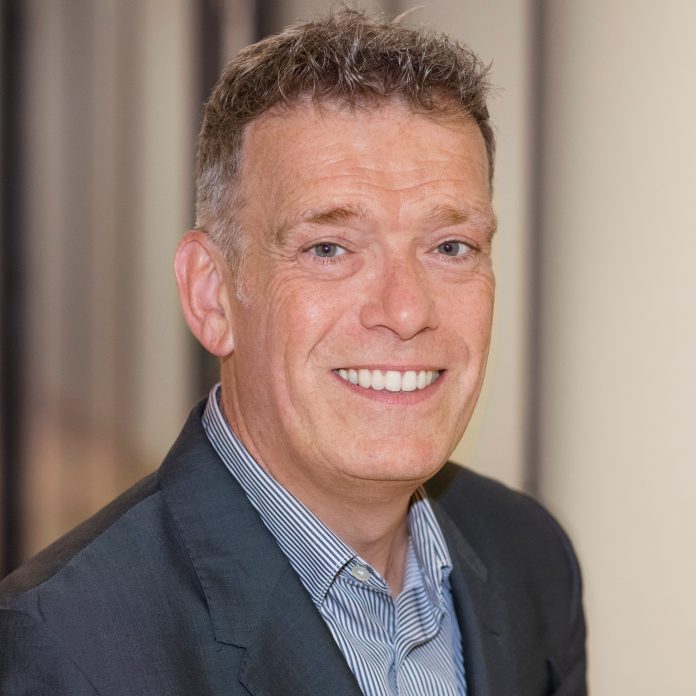 Robert Baldrey has worked in the business supplies industry for over 25 years.
He has held many leadership roles in finance and general management, including CFO of Spicers, where he was instrumental in building a £750 million pan-European wholesale business. He was CEO of EVO Group for six years and led the creation of the UK’s largest multichannel distributor through the merger of Vasanta and office2office.

After leaving EVO in 2016, Robert set up his own consulting company, Prism Advisory and now works on an interim basis in general management and turnaround. He was Managing Director of Staples UK and Ireland for 18 months and has just started a new role assisting Office Depot with its EU7 Contract Division.