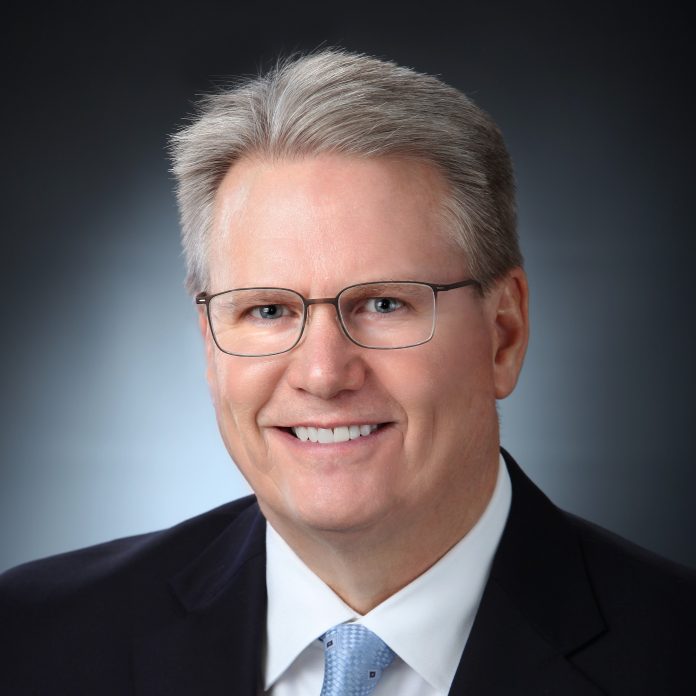 Rick Toppin has a long, extended career in the office products industry. He spent the first 19 years with Moore Corporation in the printing and print management side of the industry. In 1999, Rick joined Corporate Express as a Division President, responsible for its business in the upper Midwest.