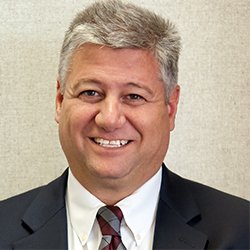 Clem Restaino has spent over 37 years in the office products industry, 32 of them at writing instrument manufacturer Zebra Pen. Clem began his tenure at Zebra in 1985 as a sales manager and was later promoted to VP Sales. In 2002, he was named President.

Clem has been an integral part of Zebra Pen’s growth and commitment to produce innovative and high quality stationery products. In recognition of this, in 2022, he was named an Executive Officer of the company’s global operations, the first time Zebra has bestowed this job title on an employee from a non-Japan-based subsidiary.