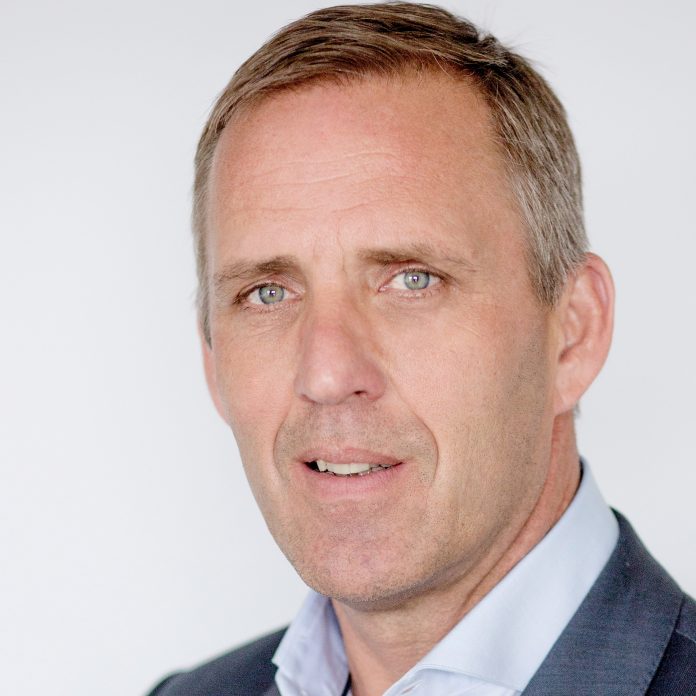 Marc Nijhof has been active in the industry for over 27 years, having joined Despec in 1991. In 2002, Marc was appointed Commercial Director at Dexxon Data & Media Storage, before joining Ahrend Office Products as Sales Director two years later. In 2006, he moved to Alpha International, starting as Commercial Director before being promoted to Managing Director in 2010. After ALSO Holding acquired Alpha International in 2014, Marc was also appointed as SVP for ALSO CoC (Center of Competence Print & Supplies).