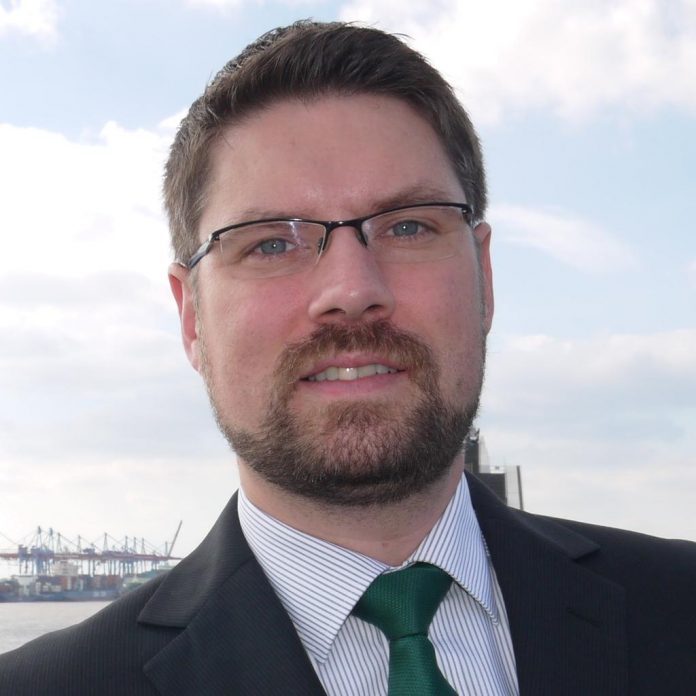 Martin Loag is a Trade Credit Specialist at Chubb. He first worked for the company in 2004 as a student, before becoming an underwriter in 2008. He held the position of Senior Underwriter Trade Credit until 2014, when he took the role of Line Manager Trade Credit Continental Europe at Chubb European Group.