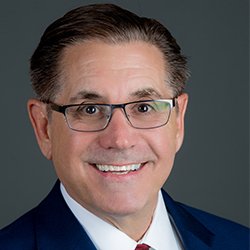 Mike Gentile is President of Independent Suppliers Group (formerly Independent Stationers), which merged with TriMega and Pinnacle Affiliates earlier this year. He was named President & CEO of Independent Suppliers Group in 2005, having joined as VP in 2003. Prior to this, he spent 16 years at Boise Cascade Office Products where he worked as GM, Director of Marketing and Director of Boise Technology. Mike served as Chairman of BPGI from 2008-2009 and is a past member of the Board of Governors of NOPA.