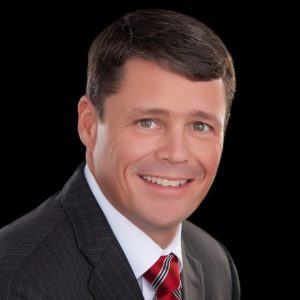 Casey Avent is President of The Smead Manufacturing Company and the fourth family member to lead the firm during its 110 years. Casey began his career at Smead Manufacturing in 1996 and has held a variety of positions over the years. After starting his career in marketing, he moved into the sales department as a territory sales representative in the North Texas area. In 2007, he accepted a position on the operations side of the business as Director of Supply Chain and then spent several years as National Account Manager for the company’s S&W Manufacturing division in Florence, South Carolina.

In 2013, Casey returned to Smead headquarters in Minnesota as VP of Sales and was subsequently promoted to VP of Sales & Marketing. In 2016, he succeeded Sharon Avent as President of Smead Manufacturing.