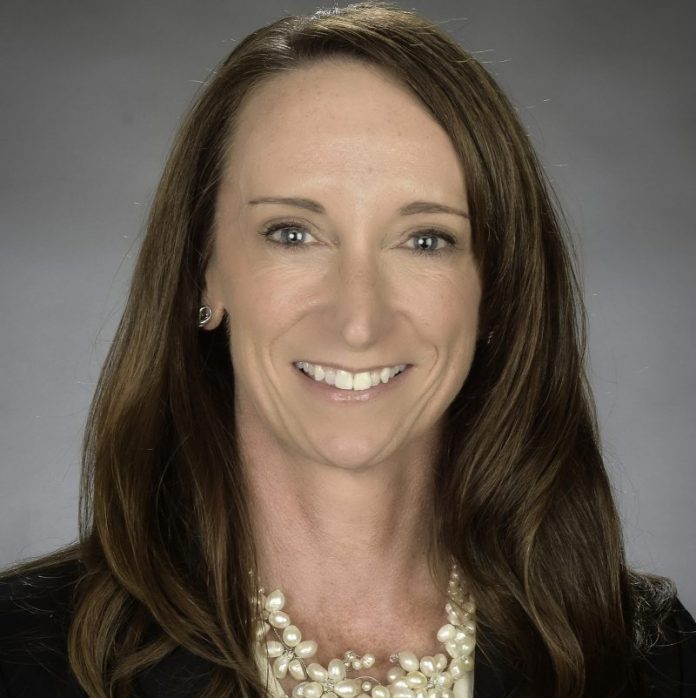 Prior to joining ACCO Brands, she was President of Crystal Farms Dairy Company and Senior Vice President and Chief Marketing Officer at Post Consumer Brands.

Roxanne began her career as an officer in the United States Army, rising to the level of Captain. She attended the United States Military Academy at West Point, New York, where she earned a Bachelor’s degree in Engineering. In 2020, she earned her Masters of Business Administration from Colorado State University.