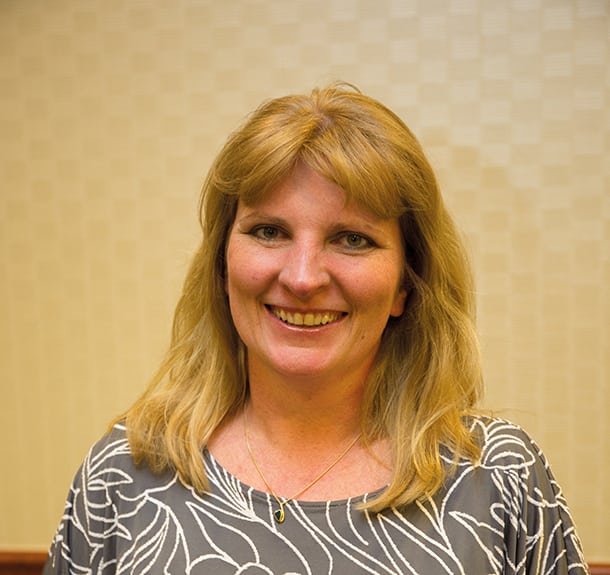 Heike Dieckmann is the longest-serving editorial member of OPI, having been with the company since 1999. During that time she has developed an extensive knowledge of the industry, understanding and analysing – and hopefully through her writing helping others understand too – what makes it tick.

Before joining OPI, Heike worked on a number of business titles in London, honing her writing, subbing and proofing skills. In addition to a reputation as being the keenest – some might even say most pedantic! – proofreader at OPI, Heike has over the years been involved in many projects within the company, amassing an in-depth knowledge across many subject areas as well as a flair for multitasking. Since her native tongue is German, this has often been a truly bilingual effort as she remains a core point of contact for the German-speaking contingent of the office products industry.

Heike’s favourite business product is the PaperPro because “nothing comes close” – apart from the humble Post-it note, of course.