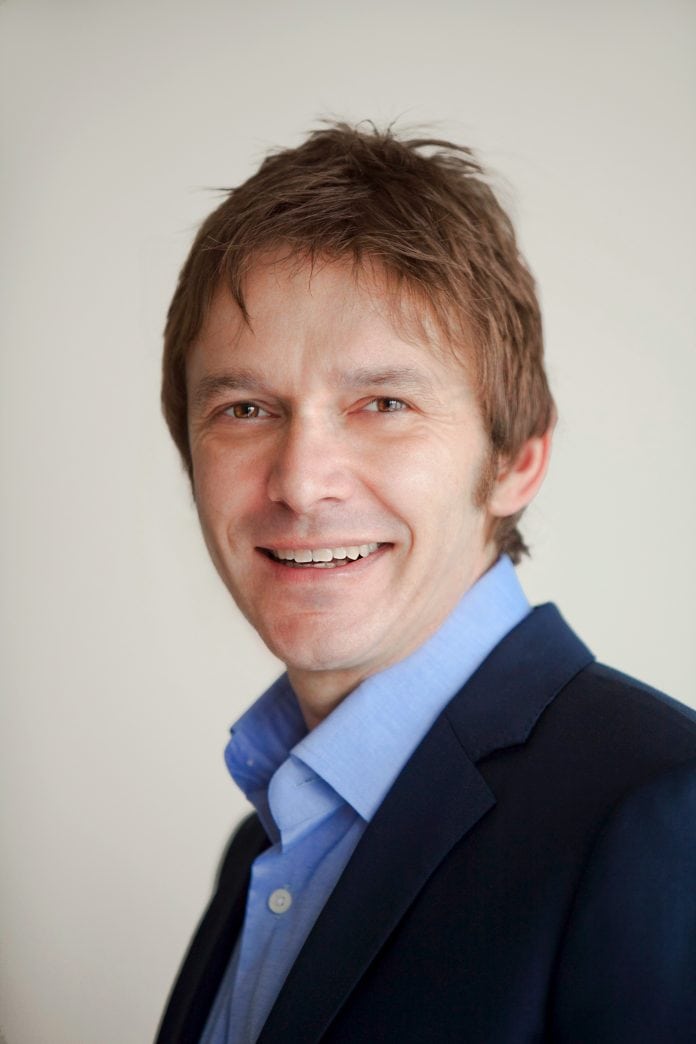 Chris Exner is what you might call an office products veteran, having spent 25 years in the industry. Most recently, he enjoyed a three-year spell in wealth management with St James’s Place.

During his OP career, Chris spent 17 years with Esselte, now part of ACCO Brands, where his most recent position was VP Sales Asia Pacific. Prior to that, he held several senior roles at the manufacturer, including VP Sales Europe, VP Western Europe, Managing Director UK and VP European Accounts.

Chris is an excellent fit for a truly international company like OPI – he is well-travelled and has lived in China, Hong Kong, Germany, France and the UK. He has also been to most of OPI’s events across the globe!
In addition to English, he speaks German and French.

In his spare time, Chris is a keen sportsman. He also actively supports several charities and is hoping to get involved in some of our industry’s charity fundraising.