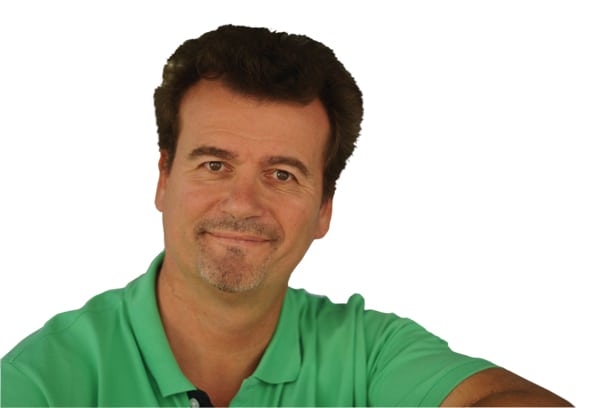 Andy is News Editor at OPI.

Andy Braithwaite has been writing about the office and business products industry since 2003, first as part of the IS-Guide/Sourcing Days team in Europe and then with OPI, where he has been working since 2008.

His first 5½ years at OPI were as News Editor, before moving into the Editor’s role in October 2013, and he has developed a reputation for providing a fair and balanced approach to editorial content.

Married with two grown up children, Andy has been living in France since 2000 and before that lived and worked in the Middle East for almost ten years.

He works from home when he is not attending an OP event in some part of the world or other.