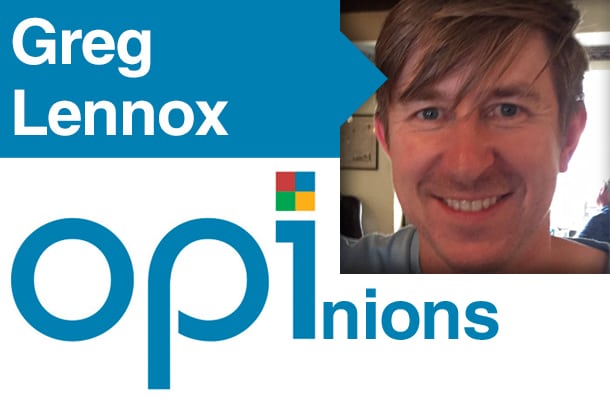 Open office layouts are undoubtedly a big talking point in office design these days. They were supposed to be the future – bright and airy environments in which creativity would flow and ideas would be exchanged with wild abandon.

But if you’ve ever spent any amount of time trying to work in an open office, you’ll know that it doesn’t quite work this way. It’s not impossible to get work done in an open office, but it’s definitely more difficult than it should be.

Open offices are loud. The exchange of ideas that they’re supposed to create can quickly turn into a distracting hubbub – and if you listen carefully, you’ll hear that not everyone’s talking about work. They’re talking about last night’s game, tomorrow night’s gig, or today’s lunch. People do talk more, but it’s not about work-related things.

And why shouldn’t we? We’re social creatures, we like to talk to each other! But this just means that throwing a bunch of us together in an open working space can have a detrimental effect on the amount of work that gets done. What’s more, if you’re not part of the discussion, this background chatter somehow becomes even more distracting.

But there are other reasons why many people find it so difficult to concentrate in open office environments. Psychologically speaking, when we feel like we’re in our own private space, we tend to perform better at our work. However, if you work in an open office, it’s hard to shake the feeling that there’s constantly someone there, over your shoulder, ceaselessly monitoring your every action.

Then there’s the lack of control that comes from open office environments – the complete inability to manage crucial factors such as lighting, temperature, or even the layout of furniture.

There’s even evidence to suggest that open offices are bad for your health. In a 2011 study, a correlation was found between the number of people working in a single room, and the number of employees who took sick leave. It was discovered that those who work in open offices took an average of 62% more sick days than those who worked in single offices. It would be interesting to see if this is still the case today.

This is one instance where correlation does indeed imply causation: if you’re spending every day working in close proximity to others – breathing the same air, drinking the same coffee – of course you’re going to get sick more often. You’re exposing yourself to more germs.

75% of offices have an open floor plan. If we’re ever going to get any work done, this needs to change. But few companies have the budget to relocate, and demolishing your premises and building them again from scratch is obviously out of the question. So, what’s to be done?

A simple, affordable, yet immediately effective solution is to divide the space that’s already there. With a series of office dividers, a personal, private space for every member of the team can be created, and it can be done overnight.

Now, some office and HR managers will consider the act of dividing an open office into a series of smaller enclosed spaces as a giant step backwards. After all, weren’t open offices intended to liberate us from soul-crushing cubicle farms?

But as the studies above suggest, there’s much to be said about giving employees a bit of room – an area of space to call their own, that they can customise as they see fit. Reducing background noise makes it easier for people to concentrate, and a bit of visual privacy allows people to relax and be themselves – nobody does their best work when they feel like they’re being watched. Office dividers can improve everyone’s productivity, and when people feel fully equipped to do their work and do it well, job satisfaction levels can be expected to rise.

It’s unlikely that the open office concept will go away anytime soon, but some are making a return to private spaces, or at least offices where the door can be closed or have a partition separating colleagues. Office dividers don’t even have to be a permanent fixture – if they are installed and they don’t make a difference, removing them is just as easy as setting them up in the first place.

Greg Lennox is the owner and Managing Director of RAL Display & Marketing, a leading provider of display stands across the UK, providing portable and permanent exhibition stands.

Greg Lennox - 16 February 2021
In this final episode in the series, OPI CEO Steve Hilleard discusses the New Way of Working survey with leading expert and Fellowes’ Head of...