Fujifilm was awarded the supplier of the year accolade and Supplies Network won distributor of the year.

The 2006 President’s Award was given to Imation in recognition of its overall programme and support of Vision members.

Vision itself won the 2006 George Blanco Award for sales excellence. 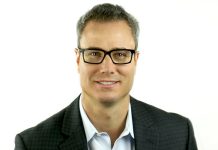 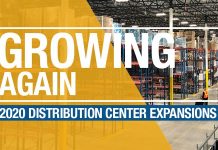