7 April 2006– Des Plaines (IL): United Stationers has abandoned part of its Project Vision IT initiative, which it begun last summer with the aims of improving the company’s IT systems, increasing its flexibility in serving customers and reducing operational costs.

In an SEC filing this week, United said it had decided to cease work on the internal systems component of the initiative, which involved the replacement of its internal financial and order management systems.

While the wholesaler believes it would have benefited from this strategy, it has decided to focus on the other part of its Project Vision initiative, called Reseller Technology Solution (RTS). This comprises the launch of its SAP-hosted software for dealers, which is being taken up even faster than anticipated.

Project Vision was expected to cost United $22 million in operating expense and $37 million in capitalised system costs over two years. 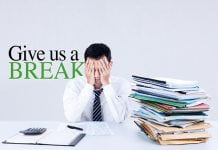 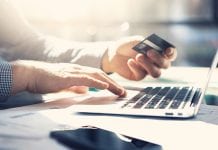