Wal-Mart reported a 3 per cent rise in US comp sales in its most important month of December, which was at the top end of expectations.

International sales increased by 21.3 per cent to $7.9 billion.

The retail giant put the increase down to a surge in post-Christmas shopping after a slow beginning to the festive season, which forced the company to quickly launch a newspaper and television advertising blitz announcing sharp reductions.

Wal-Mart expects comp sales in January to increase by between 2-4 per cent. 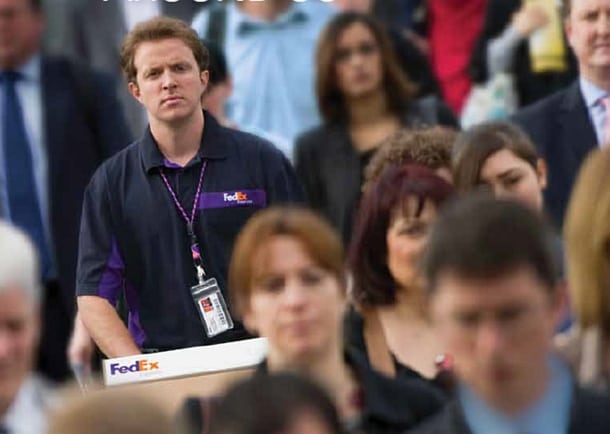 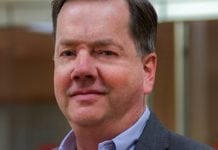 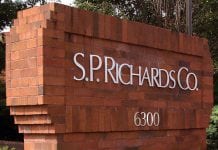