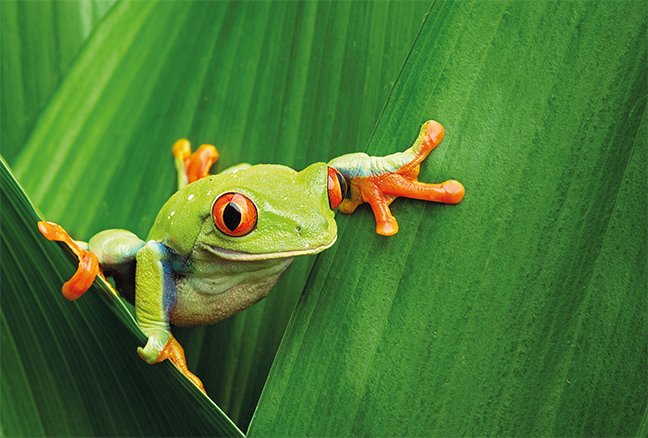 Released in 2012, the original ground-breaking Boiling the Frog: The OP Industry’s Guide to Younger Office Workers report was driven by two factors: the adoption of new office technology that kicks over traditional local cultures and working practices worldwide; and office workers under age 35 behaving very differently to their senior colleagues and their use of traditional OP items is more likely to be minimal.

While the new research project will repeat most of the key elements benchmarked by the first study, it will also look at the kind of working environment that employees require and their experience of interacting with OP suppliers.

The report will investigate key questions that will have a major impact on the future of the business supplies industry, including:

Due for publication in December 2018/January 2019, Boiling the Frog – Revisited is based on in-depth telephone interviews with 500 office workers in the US and UK, approximately 60% of whom will be under 35.