18 December 2006 — Grand Rapids (MI): Steelcase has reported a 6.8 percent increase in Q3 revenue to $802 million from $750.7 million last year, attributed to strong growth of 19.2 percent in the company’s international segment.

Q3 revenue included $9.9 million from currency translation and $9.8 from acquisitions. These items had the net effect of increasing revenue by 2.6 percent.

Steelcase reported Q3 net income of $32.8 million, or $0.22 per share, compared to $19.1 million, or $0.13 per share a year earlier. The company said the increase was driven by better than expected operating and non-operating performance.

"We are particularly pleased to recognise our International segment this quarter," said James Hackett, president and CEO. "The strength of its performance is not only a significant factor in the company’s increased revenue but also signals the potential impact this segment can have moving forward."

Cost of sales was reduced by 90 basis points to 68.5 percent during the quarter, driven by a 290 basis point improvement in the International segment and a 170 basis point improvement in the North America segment. Volume was a key contributor to International’s improved cost of sales while improved pricing yield and the benefits of prior restructuring actions contributed to the improvements in North America. Some of these improvements were offset by unfavourable shifts in business mix within the Steelcase Design Partnership segment.

"Our third quarter earnings per share is at its highest point in six years, which sustains our enthusiasm over the company’s performance," said CFO David Sylvester. "These results would not be possible without the passion for continual improvement exemplified by all of our employees. Our balance sheet continues to strengthen and we will continue to focus intently on expense control and revenue growth." 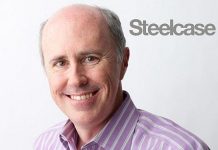 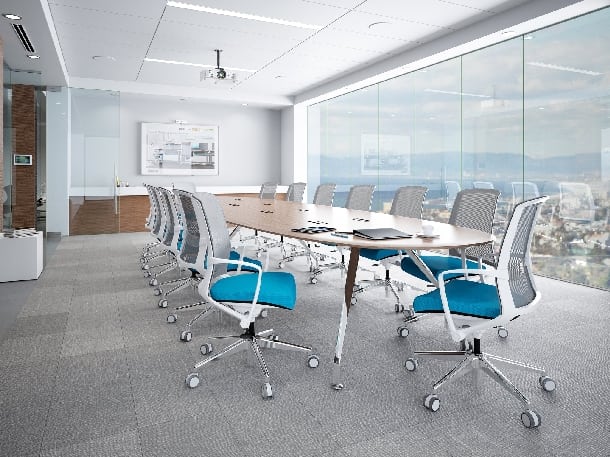 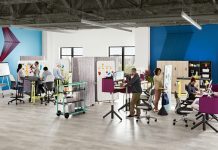