The company drove strong performance in each of its three businesses and gained market share, as expected by analysts at Citigroup.

According to the retailer: "Q3 2006 earnings results reflect a lower tax rate, due to the favourable resolution of certain tax matters, and a correction for prior years’ stock-based compensation."

Chairman and CEO Ron Sargent said: "While we continue to improve margins, we’re focused on driving profitable growth, and we’re pleased to see top line momentum in every part of our business."

For the full year, the company expects to exceed its previously announced earnings guidance of 15 to 20 percent growth, excluding the Q3 tax benefit and the correction for prior years’ stock-based compensation.

The retailer expects low double-digit growth for the total company on the top line and a positive, low single-digit comparable sales increase in North American Retail. 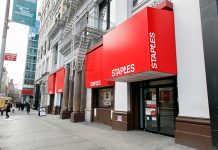 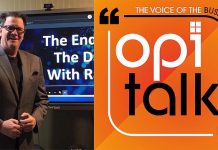