Operating profit was rose slightly to $48.2 million from $47.7 million a year ago.

Thomas Gallagher, chairman, president and CEO of SPR’s parent organisation Genuine Parts Company, said: "SP Richards, our office products group, was down 3 percent for the quarter, partly due to a very strong first quarter last year, which was up 13 percent, and partly due to some demand softening in the office products industry over the past several months. However, this group has been one of our most steady performers over the years, and we are optimistic about its growth opportunities over the remainder of the year."

GPC’s total group sales for the quarter were $2.65 billion, up four percent compared to the prior year period. 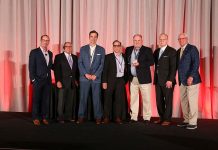 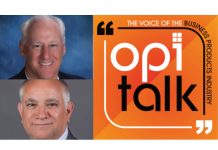