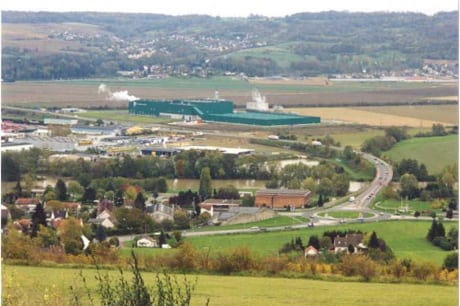 The move comes after the release of the company’s full-year 2013 results which included news of a restructuring of the group’s debt, a new €64 million ($87 million) rights issue and a major restructuring programme at the Arjowiggins paper division.

Antalis’s sales were down 6.2% (-3.8% in constant currencies) to €2.53 billion in a European printing and writing paper market that declined by 7% in 2013. Sales were boosted to the tune of €40 million in the final two months of the year from the consolidation of Xerox’s Western European office paper distribution business.

Meanwhile, sales at Ajrowiggins fell 11.2% (-9.7% in constant currencies) to €1.04 billion due to lower volumes and downward pressures on selling prices.

Restructuring at Arjowiggins had already taken place in 2013 with the closure the Ivybridge plant in the UK and the sale of the casting paper business to Italy’s Favini. Now the division is to sell off its US coated paper division, sell or close down two mills in France and make a number of other operational changes as it looks to reduce exposure in the coated paper segment and strengthen its position in recycled paper.

Sequana also announced that it has reached an agreement in principle with its banks to restructure the group’s debt. That agreement could see 30% of its share capital pass into the hands of the banks by the end of 2020.

This financial restructuring will be accompanied by a €64 million share issue which already has the backing of three of Sequana’s major shareholders.

These developments led Sequana to requesting a suspension in the trading of its shares “until further notice”. 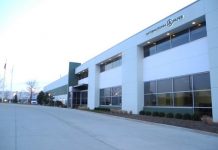 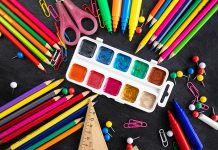