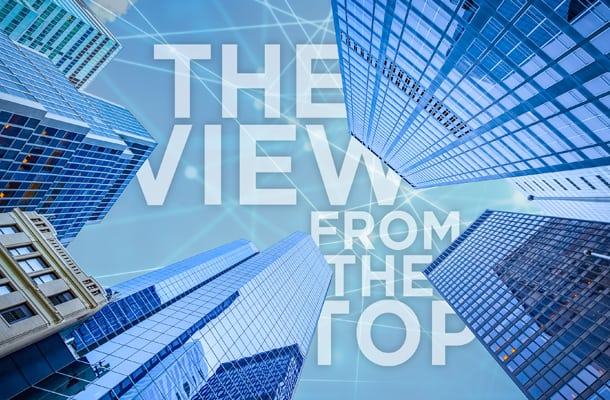 The fifth incarnation of The View from the Top: The State of the OP Industry 2017-18 is highly indicative of the changes that are incurring in the business supplies sector today. By any measure, 2017 was somewhat of a watershed year for many operators in our space. Here are some of the most notable stories of last year:

During such periods of industry convulsion, it is vital that senior executives have an anchor on what is happening in the market: what have been the effects of these and other changes? Where is the market going in terms of product demand and distribution? What are the underlying trends at work in the sector?

It is precisely these kinds of questions that this study, carried out by market researchers Martin Wilde Associates (MWA) in conjunction with OPI, aims to answer. The State of the OP Industry 2017-18 (SOTI) report is an authoritative sourcebook that is based on the results of 66 in-depth telephone and online interviews with senior executives in Australia, Benelux, Canada, France, Germany, the UK and the US (see Fig 1).

Overall, the research unearthed some interesting findings across these seven countries:

The full SOTI report explains the reasons for the decline in each country. It also shows that there are some countries where respondents are still reporting some value growth in demand for core OP. It further highlights that respondents are generally now more positive about the future of core OP demand than they were before.

63% of respondents reported growth in their own sales in 2017, compared to only 18% referring to growth in core OP market value in that year.

The full report explains how respondents in each country achieved this sales growth in 2017 while also predicting revenue increases for 2018.

Respondents are more likely to report that their margins had increased (36%) rather than decreased (33%) in 2017.

The full report details the average gross margins achieved and expected by respondents in each country in 2017 and 2018 and gives reasons for this margin growth.

The product categories that are most widely reported to be growing in 2017 were catering/breakroom supplies, janitorial/cleaning supplies and office furniture.

The full report shows that there are some national markets where workwear/ PPE/signage products, 3D printers and well-being/ergonomic products are among the top three categories reported to be growing in 2017. It also forecasts the key product growth categories by country in 2018.

The product categories that are most widely reported to be declining in 2017 were traditional stationery, cut office paper and printer/IT consumables.

The full report shows that there are some markets where tablets/iPads and shredders/binders/laminators are among the top three categories reported to be declining in 2017. It also forecasts the key product decline categories by country in 2018.

The channels that are most widely reported to be taking share in 2017 were Amazon/Amazon Business, other internet-only OP resellers and large independent dealers.

The full report shows that there are markets where OP superstores, mass market retailers and combined mail order/internet resellers are among the top three channels reported to be growing in 2017. It also forecasts the key growth channels by country in 2018.

The channels that are most widely reported to be losing share in 2017 were the national contract stationers, small independent dealers, OP wholesalers and OP superstores.

The full report shows that there are some countries where combined mail order/internet resellers and consumer mass market retailers are among the top three channels reported to be declining in 2017. It also forecasts the key decline channels by country in 2018.

Adjacent categories on the rise

The average share of sales accounted for by private label and online sales, meanwhile, is expected to increase during that period.

Another interesting observation from the SOTI study is that the majority of respondents are looking to acquire another business in 2018. The report indicates the types of company that are being targeted for acquisition and shows that fewer than half of these respondents are now looking to buy an OP specialist.

The SOTI report also provides answers to other key questions on the state of the market. These include: 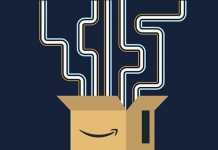 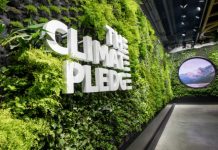