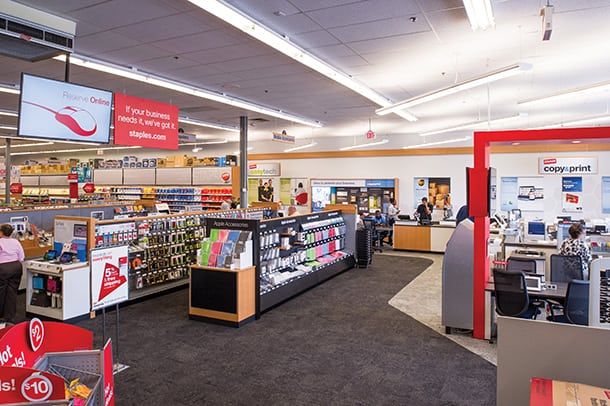 In November, Staples revealed that it had agreed to sell its UK retail operations to Hilco Capital for a “nominal” amount. The deal involves just over 100 stores across the UK with annual sales of approximately £200 million ($255 million). Staples said that Staples Retail UK made an operating loss of $17 million in 2015 and a loss of $6 million in the nine and a half months to mid-November 2016.

The reseller confirmed in a regulatory filing that it expects to incur a loss of between $70-$80 million in the current quarter in relation to the UK retail sale. That amount excludes the impact of “certain ongoing lease obligations” that Staples will continue to guarantee, a liability that it said could be “material”. In its most recently-published accounts to the end of January 2015, Staples’ UK retail operations had total lease obligations of around £30 million.

Looking at the options

What Hilco will do now with its acquisition is the subject of much speculation. One thing is for sure: the Staples name will disappear from the UK retail channel because the brand name was not included in the deal. Hilco said it will “phase out” the Staples name over the coming months, something that certain elements of the press equated to closing down the entire store network. That is one option, but by no means the only one open to the investment firm.

Hilco has appointed retail veteran and business turnaround specialist Alan Gaynor to work alongside the existing management team “to build a plan for success for the business”. Gaynor is no stranger to the stationery and office products market. He headed the Stationery Box retail chain – which was sold to Hilco in 2006 with around 60 stores and subsequently acquired by entrepreneur Theo Paphitis as part of the revamp of the Ryman network – and distributor JA Magson.

As Kypros Kyprianou, Group CEO of the Theo Paphitis Retail Group – which owns Ryman – told OPI: “Hilco have shown they are able to successfully wind businesses down and generate cash from their assets for certain stakeholders, as well as rebuild brands like they have done with HMV.”

With HMV, for example, which Hilco bought out of administration in 2013, the store network was halved to around 60 outlets, but the business is now trading profitably. Could it do something similar with Staples?

Kyprianou is sceptical about the viability of the current model. “Staples’ [retail] challenges in the UK must be down to the ‘big shed’ model adopted here, as opposed to their ability to successfully source and retail office products,” he noted. “The positioning of the retail network is the main issue, so I can’t see what future it has unless Hilco have thought of something that the very capable and respected people at Staples over the years were unable to think of.”

At HMV, Hilco relaunched the retailer’s website in 2015 and the investment firm itself recently brought digital capabilities in-house with the creation of Hilco Web. In this omnichannel world, it’s difficult to imagine a successful office supplies retailer without the support of a strong online presence. Therefore, a transaction that combined Viking’s online operations and Staples’ stores – branded as Viking and aimed squarely at small business customers – might make sense for the UK market.

We know the Staples name has to go and it seems unlikely that Hilco would develop a new brand from scratch. Viking still has a strong brand presence in the UK but has been struggling of late – private equity firm Aurelius, which bought Office Depot’s European footprint, would surely listen to offers.

What is more, there are probably several ambitious industry execs who would jump at the chance of bringing these underperforming assets together. And in the world of private equity, anything’s possible!

As this issue of OPI went to print, news broke that Staples had sold its European business to private investment firm Cerberus Capital Management.

The transaction is expected to close during Staples’ Q1 in 2017. 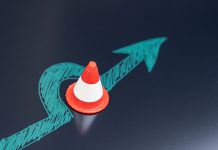 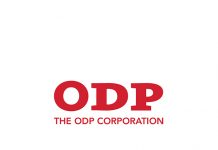