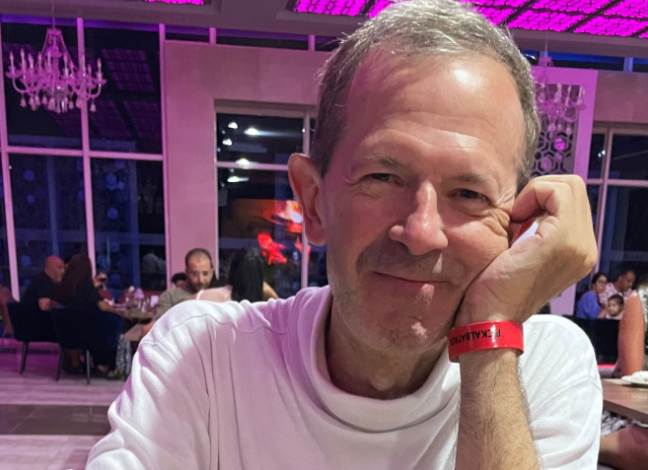 OPI is saddened to learn that Exertis Supplies’ Tim Holmes passed away on 26 December following a short battle with cancer.

Tim was a true gentleman in the UK office products channel and will be greatly missed by his colleagues and industry associates. Fittingly, he won the Business Leader of the Year award at the 2022 BOSS Awards in November for which he received a heartfelt and emotional standing ovation.

He had spent the past eight years at Exertis Supplies, building a business products wholesaling business that is based on an ethos of partnership with vendors and customers. Tim joined the OP industry in 1998 when he took on a sales role at ACCO. He then had spells at Fellowes, Lyreco and Staples before joining Exertis Supplies in 2014.

OPI extends its deepest sympathies to Tim’s family at this difficult time. 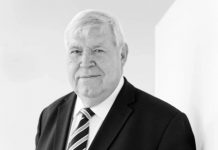 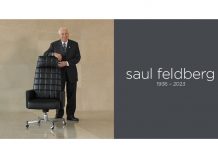 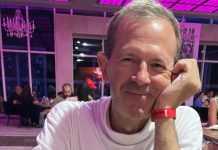 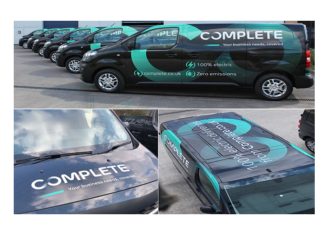