The Worshipful Company of Stationers and Newspaper Makers has announced the shortlist for the Young Stationers’ Prize 2015.

The annual award is presented to a person – generally under 40 – who has made the most recognisable contribution to the communication and content trade, and demonstrates future promise.

The winner will be announced at the awards dinner at Stationers’ Hall in London on 20 July. Times columnist David Aaronovitch will be the after-dinner speaker and the Master of the Stationers and Newspaper Makers will present the trophy. 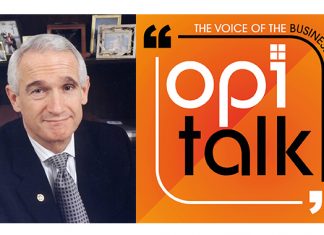 Podcast: A milestone of independence