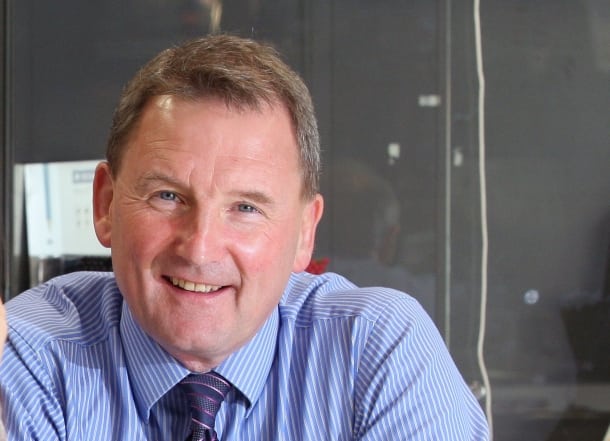 Staedtler UK has announced the sudden death of its Managing Director Duncan Savage.

Duncan passed away on Sunday 24 April. He had been Managing Director of Staedtler UK since 2007, moving there from Pentel where he was as Sales and Marketing Director.

A popular and well-respected figure in the UK office products for over 20 years, Duncan served as Chair of the BOSS Federation and Deputy Chair of the Writing Instruments Association for many years.

As a mark of respect, Staedtler has decided to withdraw from this week’s London Stationery Show.