European paper merchant Papyrus has strengthened its cleaning and hygiene distribution business with an acquisition in Finland.

The merchant’s Papyrus Supplies division has bought Finnish family-owned wholesaler Veli Mark. The acquisition brings further scale to Papyrus Supplies’ operations in Finland – the combined companies will have annual sales of around €34 million ($38.5 million) and employ almost 60 people in Finland. 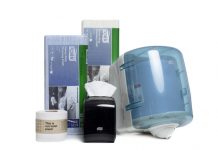 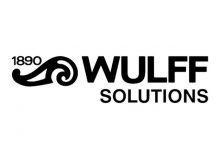