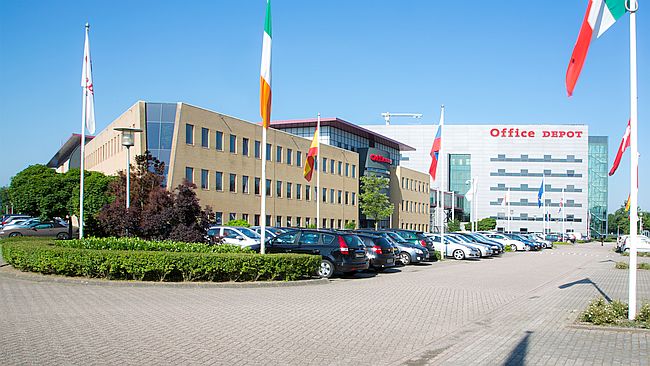 Office Depot Europe has continued to trim its operations after divesting its Sweden-based Nordics business.

Office Depot Nordics has been acquired by its CEO Frank Egholm in a family-office-backed MBO transaction. OD Europe said its decision to sell the business in Sweden and the wider Nordics region comes after a successful transformation of the business following its acquisition by private equity firm Aurelius in January 2017.

“Since then, Office Depot’s Nordics business has expanded its product and service offerings, its retail channel has been integrated into a multichannel approach, and the business has continued to foster its position among the top three leading players in its core market, Sweden,” the company said in a press release.

Based in Sweden, Office Depot Nordics employs 450 people and also services – via partners – customers in Norway, Denmark and Finland.

Egholm said the MBO was a sign of confidence in the strength and profitability of the business.

“I’m truly excited to have this opportunity because Office Depot Nordics is a fantastic company,” he stated.

“We have come a long way the past few years, but there is still a great potential for evolving the business further. This change will fuel our ambitions of becoming an even more successful player in the Swedish market, and this deal marks an important milestone for us all in achieving that goal. We already have a great team in place to take us there. Our employees are our best asset and we as a management team are ready for the challenge.”

The divestment of its Nordics operations comes after Office Depot Europe sold its Central Eastern European division to PBS Holding in November 2019. According to the PR, this latest sale has been made with the same strategic rationale: to free up resources “to allow Office Depot Europe to focus on its stronghold European e-commerce-centric business activities”. 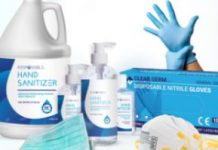 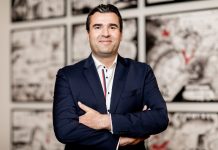