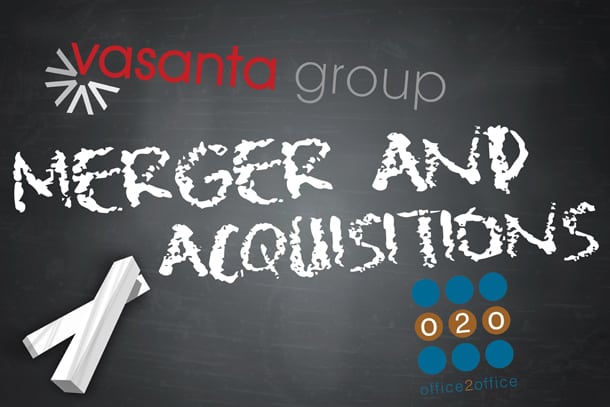 o2o’s board has recommended its shareholders accept the Endless offer, and the reseller’s directors and major shareholders – including activist shareholder Nick Gerber – representing about 45% of o2o’s shareholding have already given their backing to the proposal.

OPI sources believed that the transaction could be closed as early as October if everything goes according to plan.

o2o has suffered in recent times after customers’ purchasing habits changed to buying more frequently, but with smaller orders for lower-cost products. This increased the group’s cost to serve and negatively impacted its financial performance.

The company also no longer has sufficient funds to expand its Business Critical Services activity, originally designed to “mitigate the structural declines” it faced.

Endless has already said that if its offer is successful, it will then merge Vasanta and o2o, creating a business supplies group with annual sales of about £660 million. The merged group will generate around 60% of its revenues through reseller customers, 30% from direct sales to large corporate and public sector clients and 10% through the Banner Managed Communications business, Vasanta said in a press release.

“We created the multichannel structure of the group to enable us to serve the entire market,” commented Vasanta CEO Robert Baldrey. “It was designed with industry consolidation and the fast-evolving and challenging nature of the market in mind.”

He continued: “With Vasanta’s well-invested infrastructure, one of the broadest product ranges available, the combined talent of the Vasanta and o2o teams and the Truline final mile delivery service, we are confident that the combined group will be a powerful force in the industry.”

News of the Vasanta/o2o merger came less than a month after Better Capital announced that it had acquired £140 million reseller OfficeTeam and was combining it with wholesaler Spicers.

These two acquisitions have certainly changed the face of the UK OP market as the private equity owners of the two leading wholesalers seek better returns. 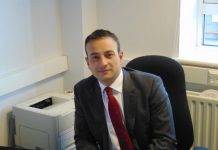 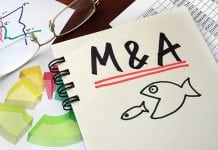 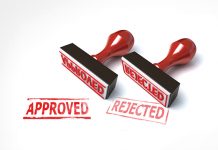