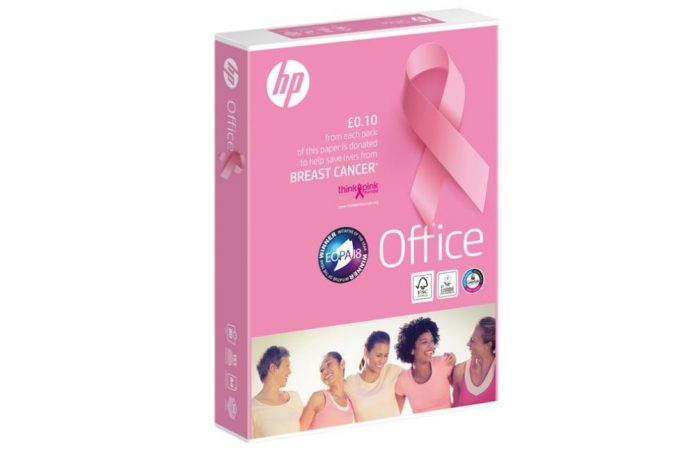 International Paper (IP) has entered into its fifth year in supporting the fight against breast cancer with the HP Office Pink Ream campaign in partnership with Think Pink Europe.

The Pink Ream campaign was launched in Europe in 2017 with distinctively recognisable packaging for reams of HP Office paper. For each Pink Ream sold, IP donates €0.10 to European programmes focusing on breast cancer research, awareness and prevention. Since the launch of the initiative, over €450,000 ($530,000) has been raised across the continent.

IP – whose paper business will shortly be spun off and rebranded as Sylvamo – is just one of more than 25 organisations that make up the Think Pink Europe community. Among the many activities supported by the charity is the flagship initiative The Race for the Cure, the world’s biggest walking and running event in the fight against breast cancer. 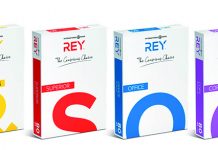 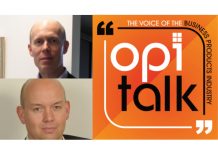 Podcast: Getting to know Sylvamo