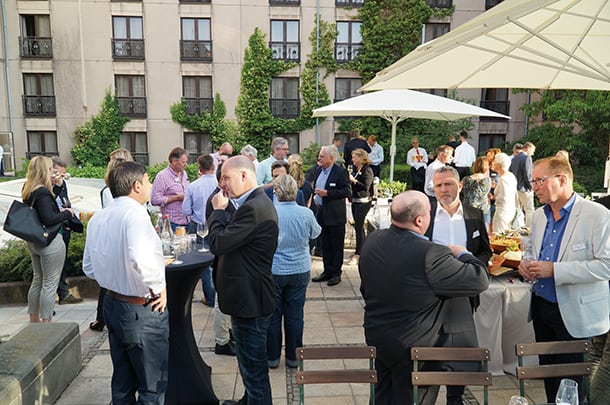 Around 90 leading figures from the OP industry converged in Berlin in June for the OPI European Forum2017.

On the eve of the event, delegates met at the 5-star event venue, the Westin Grand Hotel, in Germany’s capital for drinks and dinner. Attendees made the most of the beautiful weather and were treated to a stunning barbecue in the hotel’s Sommergarten. It was the perfect setting to greet old friends and make new connections ahead of the early start the following morning.

OPI CEO Steve Hilleard started proceedings with a welcome speech before handing over to conference chair Simon Drakeford, CEO of EO Group. Drakeford’s acerbic presenting style and pertinent analysis kept things running smoothly and made sure delegates got the most out of the event.

As a start, Jeanette Huber, Associate Director of the Zukunftsinstitut – one of the most influential think tanks in European trend research – treated attendees to an illuminating keynote on the future of the workplace and the workforce it will accommodate. She demonstrated how rapidly society has changed over the past decade and highlighted how business leaders in the sector must prepare for this new landscape.

As in previous years, OPI is unable to report on specifics from the forum due to Chatham House rules, but naturally the theme this year revolved heavily around the future of the sector and the disruption happening in the industry right now.

Unsurprisingly, one of the big topics at the event was the impact of Amazon, especially since the launch of Amazon Business in Germany and the UK. Fortunately, delegates were able to voice their concerns directly, as a number of representatives from the internet titan were also in attendance.

Seminar highlights of the day included a lively panel debate which looked at the changes in the supply chain in our industry asking, for example, what the role of the wholesaler is in this brave new world.

Other sessions included an energetic presentation on the value of content marketing by Andre Alpar, CEO of Performics, while Louise Shipley from Fellowes Brands Europe explored the changing work environment and its impact on employee health.

Former marine Chris Paton of Quirk Solutions delivered an insightful talk on stress testing and planning in uncertain times, drawing upon his military career and five tours with British troops in Afghanistan.

One of the standout sessions of the first day was a fascinating live Big Interview with Lyreco CEO Hervé Milcent. Quizzed by OPI’s Hilleard, Milcent gave an interesting overview of the group and the industry, and frankly answered questions pitched by the audience.

Delegates got to have their say again during the interactive roundtables which explored key themes from the sector, including the impact of Brexit, exploiting the IoT, business foresight and content strategy. There was also a highly sought-after discussion moderated by Bill Burkland and Tawia Odoi from Amazon Business UK.

After a long day of educational sessions, delegates were invited to attend a fabulous four-course dinner at the luxurious Austernbank restaurant, situated in the former vault of the Disconto Bank.

The second morning kicked off with an outstanding session by Brother UK Managing Director Phil Jones. His keynote discussed the benefits of an engaged workforce and how to build a high-performance workplace culture.

Chris Grundy of Bitbond had the challenging task of teaching the audience about cryptocurrency. His mindbending introduction to blockchain and its potential to revolutionise business most definitely got everyone thinking. SOFEA Managing Director Anita Singh-Gunther and President Matthias Schumacher followed with a brief update on the association’s office supplies environmental grading initiative.

Moderated by Staples Solutions UK & Ireland Managing Director Robert Baldrey, the final panel of the European Forum tackled the current state of mergers and acquisitions, asking “what’s next for big-box players and independent dealers alike?” What a good question that is. 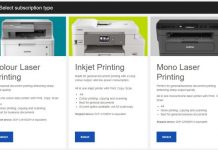 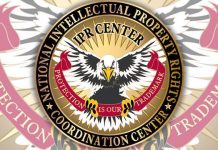