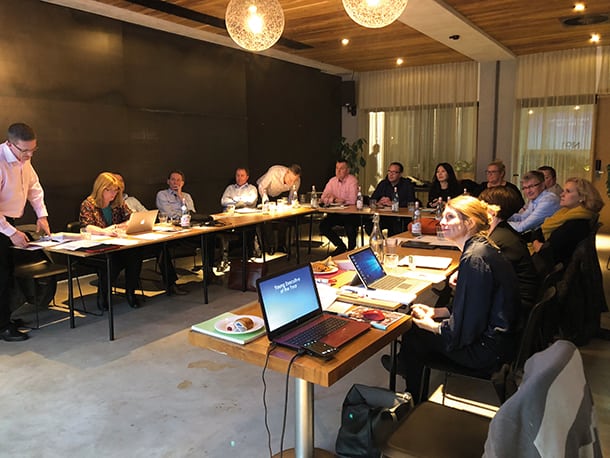 A group of senior executives from all channels in the business supplies industry came together in Amsterdam, the Netherlands, last Thursday for this year’s European Office Products Awards (EOPA) judges meeting.

Now in their 17th year, the EOPA are firmly established as the ultimate accolade for businesses operating in Europe. And like every year, the panel of independent industry experts had a difficult – and highly interesting – day condensing a record number of nominations into the shortlist below. The number of categories has been tweaked and slightly shortened, in line with the ever-evolving nature of our industry and the judges’ consensus.

The winners of the 11 categories will be announced during a Gala Dinner on 6 March 2018 at the Hotel Okura in Amsterdam during OPI’s Partnership event.

For more information and to book your place at this special celebration dinner – open to anyone, not just attendees of Partnership – please visit www.opi.net/EOPA2018.

Product of the Year

Video of the Year

Wholesaler of the Year

Initiative of the Year

Vendor of the Year

Reseller of the Year – Sales under €100 million

Reseller of the Year – Sales over €100 million

Professional of the Year & Industry Achievement

No shortlist – winners announced on the night 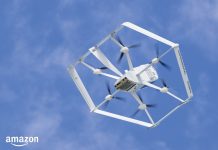 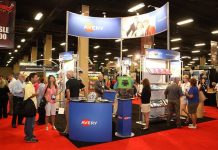 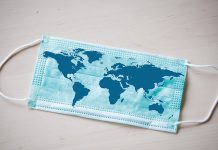 Category Update: At last – on the map