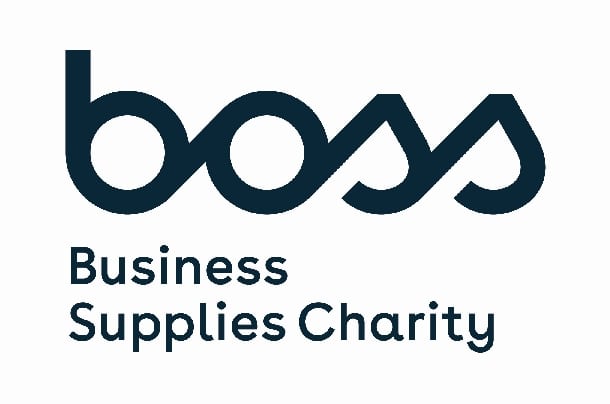 The BOSS Business Supplies Charity has announced the launch of an individual and corporate patronage scheme.

All those who have a connection with the business supplies industry are being invited to become an Individual Patron and partner with the charity on a regular basis for £50 ($55) per month. In addition, 12 businesses that are among the charity’s strongest supporters are being recruited as Corporate Patrons.

All Patrons will receive acknowledgement on the new BOSS Charity website and a quarterly newsletter. They will also have the opportunity to attend the first annual BOSS Charity Patrons’ Dinner at Stationers’ Hall on 16 February 2023, when the guest speaker is Eddie ‘the Eagle’ Edwards.

“We have launched the patronage scheme in response to the extraordinarily steep cost of living increases, which are now causing real distress,” said BOSS Charity Chair Martin Wilde. “Our discussions with businesses and individuals over recent weeks have shown there is a real desire to support the charity’s work – and becoming a Patron is a great way of doing just that.”

The independent charity – first established in 1925 by what later became the BOSS Federation – has already announced the date of its next annual Charity Golf and Spa Day as 14 June 2023. 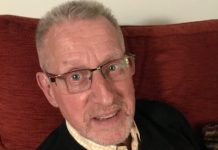