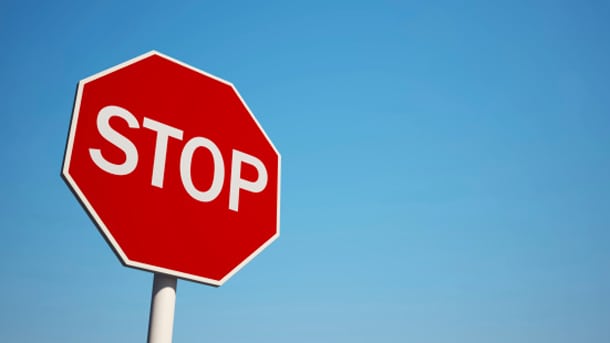 Many B2B sites don’t receive a lot of online traffic. For some industry verticals, remaining discreet is a good thing.

Municipal Emergency Services supplies emergency gear and uniforms to civil servants, firemen and police officers. Its customer base is focused and narrow and, for security reasons, MES wants to keep it that way, says CIO Shridhar Shah.

The NJTPDUniforms.com site of MES competitor Action Uniform, for example, was recently hacked by a group that supports the Islamic State of Iraq and Syria, or ISIS, he says. In early April, a pro-ISIS group known as the Caliphate Cyber Army posted the names, addresses and phone numbers of 55 New Jersey Transit police officers to social media and urged followers to commit ‘lone wolf’ attacks against these Action Uniform buyers. New cyber security measures have since been enacted at NJTPDUniforms.com to protect online business patrons of the Egg Harbor, NJ-based Action Uniforms, Rick Zelig, Action Uniform president, told the newspaper Asbury Park Press.

But the criminal attack also spooked MES, Shah says. “We sell uniforms for police officers and firefighters, we don’t want to get it picked up by the wrong person,” he says. To protect MES’ civil servant customers, the company has built individual online portals for 100 business-to-business customers, including SOSMES, which sells emergency gear and uniforms to firefighters. These B2B e-commerce sites are intentionally unfriendly toward search engines like Google so they can avoid unwanted traffic from consumers and criminals. They are also protected by a login, and unauthorised users are automatically redirected to MESFire.com, the distributor’s national B2B site that processes primarily one-off purchases from federal, local and volunteer firefighters but does not sell uniforms. Most of these microsites follow the pattern of including the ‘SOS’ acronym for help followed by a description of the customer base or company Municipal is targeting, such as SOSLawMen, which sells uniforms and equipment to police officers and other law enforcement professionals.

In June 2015, MES decided to redesign its B2B online strategy. Its goal was to avoid unwanted traffic while driving online business customer uptake of the portals. But how do you promote your B2B e-commerce site when you don’t want visitors?

The answer for MES lay in extreme online commerce customisation of these microsites as well as a big push by MES’ sales reps to get business customers to process reorders through the sites. By creating individual B2B portals for each customer, such as a municipal fire or policy department, MES allows them to enter unique information for their employees, such as design, automatic reorder capabilities and customised work flow. Designated procurement professionals, for example, can set spending limits for individual accounts and buyers, set up authorisation workflows and track orders by their own account codes. These customisations are designed to ease the process of reordering a shirt or uniform online, Shah says.

Prior to the sites’ February 2015 launch, MES also had a meeting with its sales reps. The company promised reps full commission for every customer order placed online. That guarantee helped motivate sales reps to sell the sites to their customers, so they could free up more of their time to expand MES’ customer base, as well as market new products to existing customers. Previously, sales reps were the primary vehicle customers used to process orders, check shipping status, pay bills and more. “We have 100 B2B sites, and we hope to get that number up to 300 by the end of 2016,” Shah says. “Our sales force has been aggressively selling it. We’re getting stores set up. Our customers want it. A lot of fire chiefs are retiring, and younger chiefs who’ve grown up around the internet ordering functionality are coming in. Adoption has been great.”

Many B2B sites don’t receive a lot of online traffic. For some industry verticals, remaining discreet is a good thing. Traffic from unsolicited customers can raise a security concern, or just cause a headache for customer service reps who have to explain to unauthorised users why they can’t use the site.

At the same time, why invest in B2B e-commerce if you don’t expect a return from sales or greater operational efficiency? By creating hidden microsites for customers, Municipal Emergency Services solved an industry-specific digital barrier to its business, opening the door for greater sales while creating more time for its sales reps.

By Nona Tepper, Associate Editor, B2BecNews where this article first appeared before it was slightly amended to appear on opi.net. The original version can be viewed on B2B E-Commerce World. 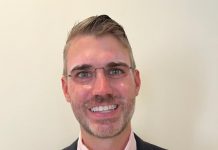 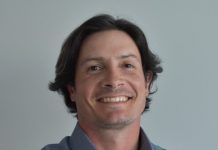