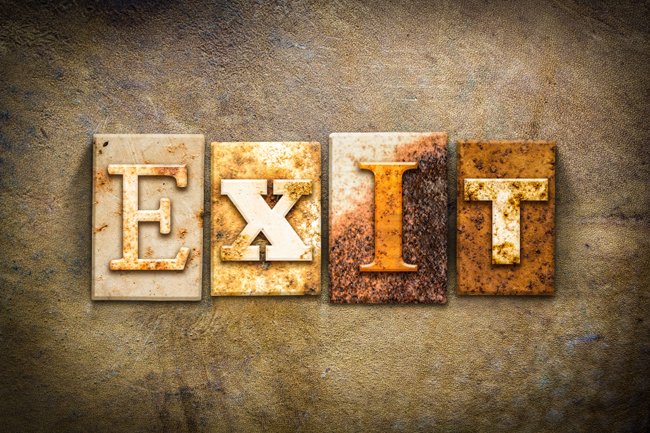 The North American future of BPGI looks to be over after founder member Independent Stationers (IS) announced that it will leave the purchasing consortium at the end of the year as this issue of OPI was going to press.

Members had until 30 June to inform BPGI whether they intended to remain in the organisation in 2013, and IS tendered its resignation after its board of directors unanimously voted to leave.

“As a founding member of BPGI, Independent Stationers has done a lot of soul searching in reaching this decision,” said IS President and CEO Mike Gentile.

“We certainly value the relationships we have been able to form with many of our global colleagues.

“The changing conditions in the US and our intention to pursue a different business model for the benefit of Independent Stationers’ dealers are the primary reasons for this decision. The current BPGI operating model hasn’t changed in 15 years and has not been adjusted to the changing US marketplace. The value proposition BPGI once afforded IS has therefore been diluted.”

In a personal letter that Gentile – a former BPGI Chairman – sent to other BPGI members, it is clear that he had become frustrated with the failure of the organisation to open up to different levels of membership that focused on non-purchasing initiatives such as cooperative marketing and dealer group networking.

“We all want what is the very best for the members of our respective dealer groups, and like you, I, as President of IS, must answer to my shareholders regarding budgets, expenses and programme values,” he wrote.

“The value is simply not there any longer, as long as BPGI continues to focus exclusively as a buying consortium.”

It is understood that membership of BPGI (including related travel expenses) costs IS in excess of $110,000 last year.

IS will continue to participate in all BPGI programmes and meet its obligations until the end of the year.

Gentile also expressed his hope that IS can continue to work with other independent dealer organisations in terms of sharing expertise and networking, and didn’t rule out a return to the BPGI fold should the organisation’s mission change.

With IS leaving, that would leave Canada’s Novexco as the sole surviving North American member. That kind of arrangement does not appear at all logical or sustainable, and it is likely that Robert de Montigny’s group will have made a similar announcement to IS’s before this copy of OPI hits your desk.

It would then remain to be seen how BPGI is able to refocus itself around its European, South African and Australasian membership.

The organisation is currently undertaking a CEO search following the retirement of Jim Preston, and a European-based appointment and a head-office switch to Europe would appear to be the most likely outcomes in the short term.

BPGI held its first ever one-to-one supplier and vendor meetings in Rotterdam, the Netherlands, at the end of May for its European members.

Prior to the meeting BPGI conducted surveys with both members and suppliers to set the agendas for individual discussions.

At the meeting, each supplier met with each BPGI member for a scheduled amount of time and with a predetermined agenda. In total, 110 hours of meetings took place on the Jules Verne vessel in the harbour of Europe’s largest port.

“The short meeting times were challenging, but really focused the discussions. Key to the event’s success was the preparation of both members and vendors and commitment to a common cause – to grow independent dealer sales with our preferred BPGI vendor partners.”