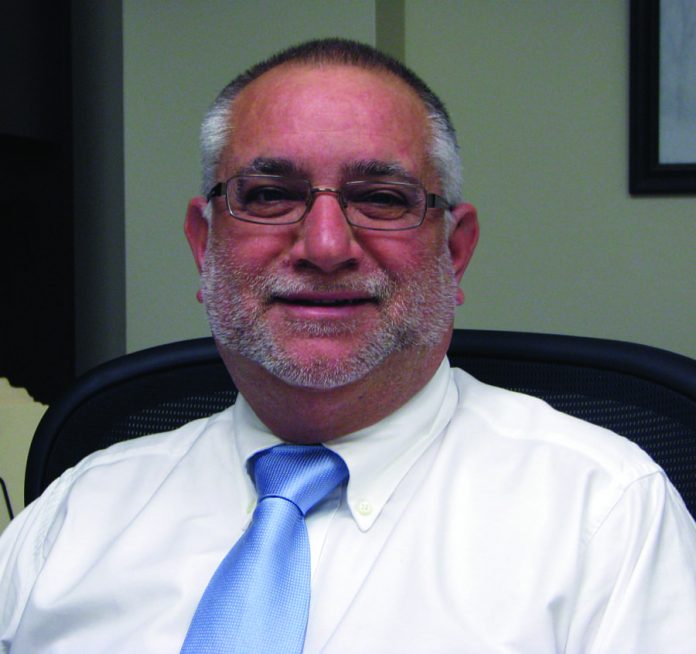 US dealer group TriMega is setting up a separate entity for large dealers as it looks to stem the departure rate of its biggest members.

TriMega President Mike Maggio confirmed to OPI that the dealer group’s board had recently authorised the establishment of a separate LLC entity called Prime.

The idea behind Prime is to create a block of larger dealers that would be able to negotiate stronger programmes with vendors – not a million miles away from the BPGI model. While TriMega is hoping that Prime will appeal to its own larger dealers, the idea is that the dealers will also remain shareholders of the TriMega group. Similarly, members of other groups could also be members of Prime without leaving their current group.

TriMega has come under pressure in the past few years from the Pinnacle large dealer group, with more than a dozen members switching since 2010 – and that has had a serious impact on TriMega’s direct purchase volumes, and therefore on vendor rebates. TriMega itself has called Pinnacle “a serious competitive threat” and it has been confirmed that another of its top dealers, Eaton’s, has joined Pinnacle effective 1 April.

TriMega has already adjusted its fee structure this year for its Contract Forum members, and its Dealer Supplier Collaborative (DSC) large dealer members – a group set up, ironically, by Pinnacle founder Dave Guernsey in 2005 – have seen improvements to their marketing funds payouts. Both of these steps have been taken to make TriMega more competitive with Pinnacle.

Prime is still in an embryonic stage and Maggio said he would be speaking with and getting feedback from members during the upcoming One-to-One and Pulse meetings, with a clearer picture of Prime’s model and structure expected to emerge over the next 2-3 months.

However, the news of Prime has certainly sparked controversy within TriMega’s own membership, and led to the recent departure of Action Business Supplies’ John Allison from the group’s board of directors amidst accusations of the board acting solely in the interests of TriMega’s largest members.

A challenge that dealer groups have faced over the years is how to adapt a ‘one size fits all’ model to cater to the evolving needs of their members, especially in a cooperative setup where larger dealers feel their voice should carry more weight. As has been pointed out, TriMega as it exists today was born in 2002 out of a merger of two groups, one mainly comprising larger dealers and the other smaller dealers, primarily due to concerns that there wouldn’t be enough larger dealers left – due to acquisitions by the big boxes – to sustain a large dealer-only group.

Balancing the needs of a disparate set of members has been something the group has been struggling to come to terms with ever since.

There are still a number of unanswered questions about Prime, such as how it could affect current vendor programmes and what the consequences might be for smaller and medium-sized members of TriMega.

Pinnacle has been cited as the main reason for these moves to create Prime, so what does Pinnacle’s founder Dave Guernsey make of the whole thing? Speaking to OPI, Guernsey said that he couldn’t go into much depth on this “sensitive issue”, but recognised that Prime was “clearly a reaction to the success of Pinnacle”.

However, he did make one key point: “Pinnacle is much more than a bunch of large dealers purchasing together, so if Prime has that as its main goal – and the structure that we know of thus far appears to focus on just buy-side collaboration – then it will fall well short of what the large dealer community has been striving for.”