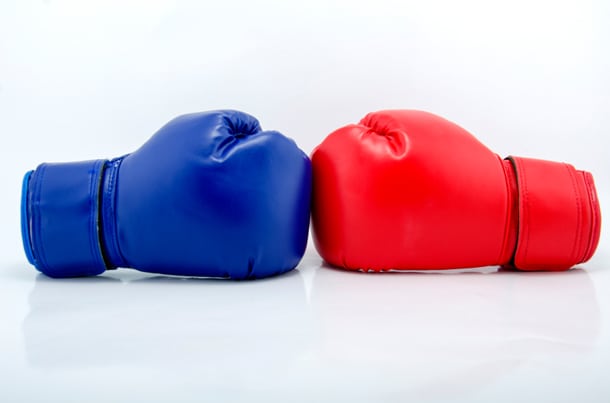 Staples and the FTC will present their final arguments to the judge in charge of their antitrust hearing on 19 April.

That was the outcome of yesterday’s proceedings after the preliminary injunction hearing unexpectedly ended when Staples decided not to call any witnesses and called for Judge Emmet Sullivan to dismiss the FTC’s case.

The judge has ordered the parties to reconvene in the Washington (DC) courtroom on 19 April to present their final arguments, after which he will make his decision.

Staples’ move has been called “bold” and “gutsy” in some quarters, and “risky” in others, but its legal team obviously believes the FTC has shot itself in the foot enough times over the past couple of weeks to be able to rest its case – thereby denying the FTC the opportunity to tip the scales back in its favour when cross-examining Staples’ witnesses.

Judge Sullivan also urged the parties to work together before 19 April in order to find a mutually-acceptable remedy. Staples has already said that it will freeze prices on large corporate contracts until 2019 and there has also been talk of some form of contract oversight to ensure that a Staples-Office Depot merger does not lead to price increases.