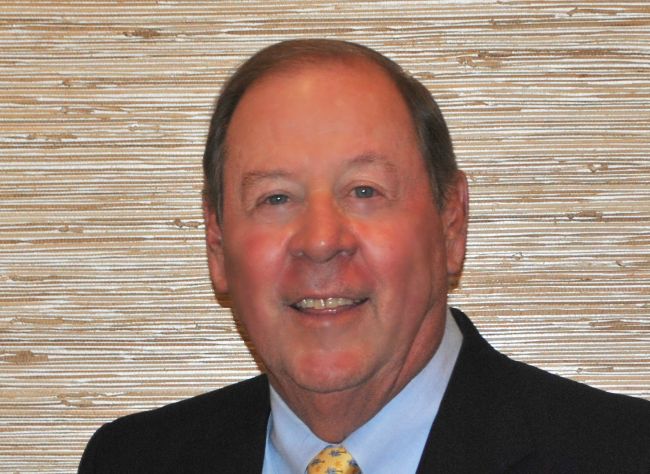 OPI is saddened to learn of the passing of Jim Gaede, a leading name in the US manufacturer rep group channel over the past 50 years.

Jim died on 31 May at the age of 81 after a long and courageous battle with motor neurone disease ALS.

After several years spent in radio advertising, Jim began his career in the office products industry in 1970, when he accepted a position with Arthur Frey Associates as a manufacturer’s representative for several lines of office furniture and equipment.

Over the next 50 years, he was instrumental in helping the business grow from its origins as a regional rep group, to becoming a larger part of a national entity. The company was rebranded Frey Gaede & Company as it started to expand its geographical footprint. The formation of Frey Gaede Brusa and several acquisitions, such as those of George Smith and Blazer, helped expand Frey Gaede’s territory to 25 states. In 2011, Jim was part of the ownership team that formed Harbinger National, a national manufacturer’s representative organisation.

Jim also served on various industry boards and panels during his career, most notably as President of OPRA (the Office Products Representative Alliance) from 1993-1995. He was also the recipient of a number of industry awards. These included the 2016 Leadership Award from the Business Solutions Association.

A service will take place on 5 June at St Rose of Lima Catholic Church in Cincinnati (OH). Condolences can be expressed to the family at www.rohdefuneral.com. The family suggests donations be made to the following entities that were near and dear to Jim’s heart: the ALS Association Central and Southern Ohio Chapter (www.alsohio.org), or Cincinnati Association for the Blind and Visually Impaired (www.cincyblind.org).

OPI extends its deepest sympathies to Jim’s family and friends. 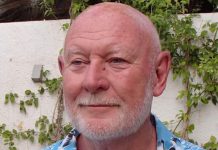 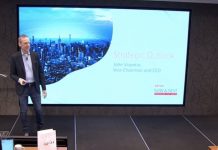