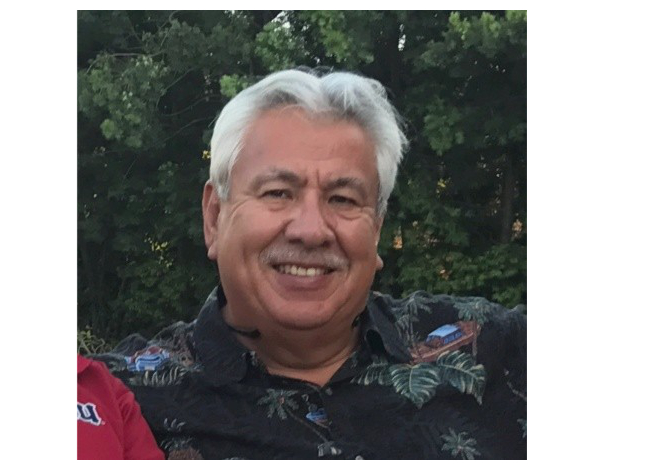 OPI is saddened to report that US rep group veteran Mike ‘Mijo’ Robledo passed away last week after a courageous four-and-a-half-year battle with cancer.

Mike worked at California-based rep group PSA for more than 30 years, starting off as a sales representative and rising to become VP of Sales. Prior to that, he had served in the US Air Force for four years before spending a decade at Los Angeles (CA)-based Zellerbach Paper.

“Along the way Mike made friends with everyone he encountered, and once you met Mike you were a friend for life,” said PSA owner and long-time City of Hope (COH) supporter Bob Enk.

“His four cherished things were family, faith, friends and fun. A large, loving extended family, his church, his multitude of friends and the fun he had at work and play made him the wonderful human being he was.”

Mike led an active life outside of work. He started the Mijo Club (part of the Southern California Golf Association) and had run the well-known Mijo Invitational tournament for the past 19 years. He was also involved with his local Traveller’s Club, Making Education The Answer (META) and COH.

At COH, Mike always participated in the annual local tour each December. He received treatment at COH and appeared as the guest ‘survivor’ at numerous COH functions and virtual meetings.

In lieu of flowers, donations can be made to: The City of Hope, META and LACNETS (Neuroendocrine Cancer Community).

If you would like to send a card to the family, please send it to:

On Friday 20 May, there will be a funeral service at St Andrews Church, Pasadena, starting at 10 am. A celebration of Mike’s life will take place immediately after at Brookside Park (by the Rose Bowl).

If you plan on attending, please call or email Brian Stokes: brian.stokes@PSArepresentatives.com, tel: 562-544-0001

OPI extends its sincerest condolences to Mike’s wife Nancy and all Mike’s family, friends and colleagues. 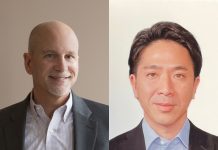 Leadership change at Tombow’s US business 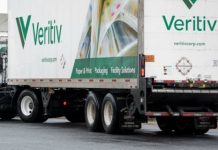 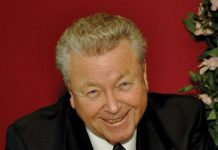