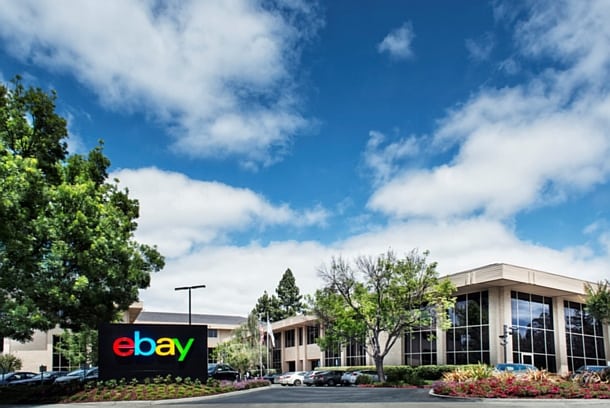 Online retailer eBay has declared war on its rivals after launching guaranteed free three-day delivery in the US.

"Today’s shoppers expect fast delivery and want to know exactly when their purchases will arrive," wrote the group in a press release. It also said that customers would be reimbursed or offered vouchers if their parcel didn’t arrive on time.

Consumers have been spoiled by rival platforms such as Amazon Prime’s two-day or next day delivery services.

But it’s eBay’s department store rivals that are expected to suffer the most.

Speaking to CNBC, eBay CEO Devin Wenig warned that the changes to the industry are going to hit retailers hard.

“I do think the restructuring of this industry is going to happen faster than a lot of people think. I’m not sure all the retailers are going to even make it in a healthy economy to this holiday season.”