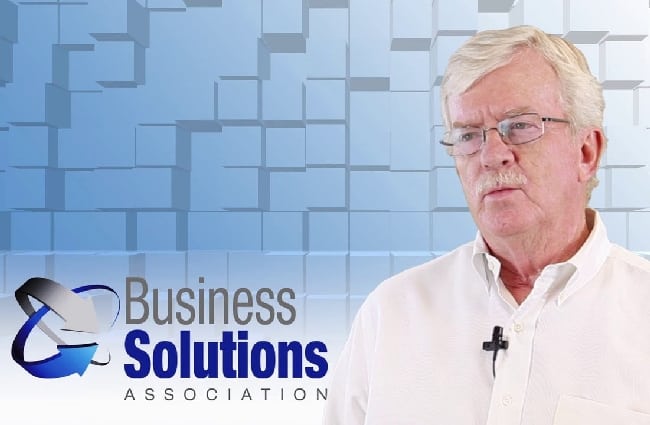 Wilbur’s career in office products began in May 1970 and has spanned more than 45 years, beginning with his role as Account Manager at Dymo Products in Berkeley, California.

In 1976, he joined ACCO International as District Sales Manager, a role he held until 1980 when he moved to K&M Company, which was eventually acquired by Avery Dennison. Until he departed Avery Dennison in 2005, Wilbur held ever-increasing positions of responsibility.

Wilbur later joined Shachihata USA as VP of Sales and Marketing where he played a key role in bringing Xstamper mainstream in the office products channel. Most recently, he held positions with Taylor Corporation (Navitor Division).

Over the years, Wilbur has been involved in a number of industry boards, including OPWA, AOPD’s Business Partners Advisory Council and the BSA Board of Directors. He is the BSA’s Immediate Past President.

“This recognition is so well deserved by Mike,” said SP Richards’ Jim O’Brien, who is the BSA President.

“Mike has devoted his career to our industry and, in particular, the independent dealer channel. He has served unselfishly as evidenced by the time and leadership he has given to various industry boards, including our own BSA.”

Wilbur will receive the BSA Lifetime Achievement Award at the President’s Reception and Dinner on 7 September during the 2016 BSA Annual Forum, taking place between 6-9 September at the US Grant Hotel in San Diego, California. 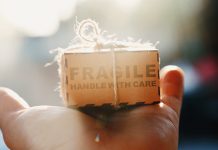 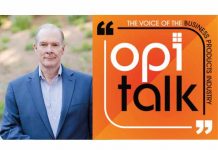