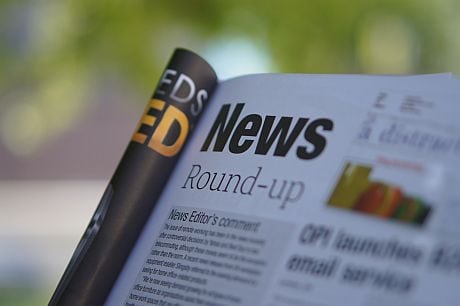 A round-up of this week’s office supplies, office products, stationery and business supplies news and stories from around the web and elsewhere.

There was talk in the financial press this week of Better Capital – which owns UK office products group SPOT (Spicers/OfficeTeam) – being wound up after its boss Jon Moulton complained of a “lack of opportunities” in the turnaround market. However, while Better Capital won’t be raising money for a successor to the BECAP12 fund where SPOT sits, Moulton subsequently said there would be “some years” before the end of the fund at that there was “plenty to do” with the current portfolio.

Canada-based tissue and packaging group Cascades is investing $64 million to build a new tissue plant in the US state of Oregon. The facility – which is expected to be commissioned in the first quarter of 2017 – will make bathroom tissue products and paper hand towels for the away-from-home market.
More details: Cascades press release

Nippon Paper is to acquire Weyerhaeuser’s liquid packaging board business – which makes things such as paper cups – to Nippon Paper for around $285 million. The deal includes a mill in Washington State with an annual capacity of 280,000 tons.
More details: Weyerhaeuser press release

Staples is partnering with United Way in the US to create more than 1,000 student literacy kits. Staples volunteers at 13 locations will stuff the kits during United Way’s Day of Action on 21 June.
More details: Staples press release 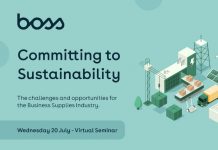